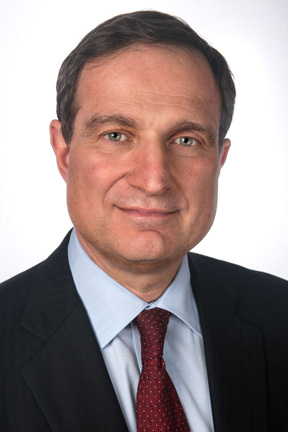 Mr. Cea received an AV Preeminent peer review rating through Martindale-Hubbell and was also elected to New York Super Lawyers for the years 2013-2015 as well as 2018.

© Copyright 2023 by Wingate Kearney & Cullen, LLP. All rights reserved.
This site is designed and developed by PR4Lawyers.